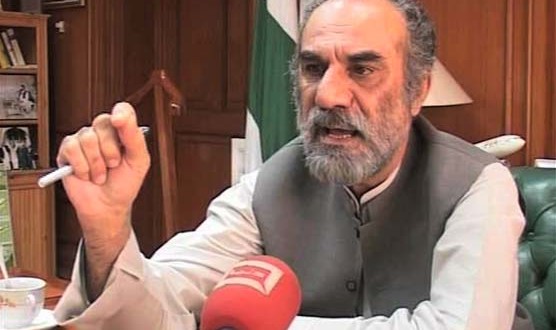 NAB will probe the charge that former CM has accumulated more wealth than he could from his given sources of income. Mr. Raisani is said to have assets worth Rs. 4.4 Billion which are much more than what he can make from his declared sources of income.

A board meeting of NAB chaired by Chairman NAB, Qamar Zaman Chaudhry authorized the investigations against former CM of Balochistan for alleged corruption.

According to many analysts, the tenure of Nawab Aslam Raisani as CM was the most corrupt period in history of Balochistan. Allegedly billions of rupees from provincial exchequer were looted by almost every member of assembly during 2008-13. This is the first corruption case initiated against anyone from that corrupt government, according to sources.

Published in The Balochistan Point on 16th September, 2014.

2014-09-16
Editor
Previous: Balochistan: a Forgotten Frontier
Next: People of Gwadar and Wadh are punished for voting BNP