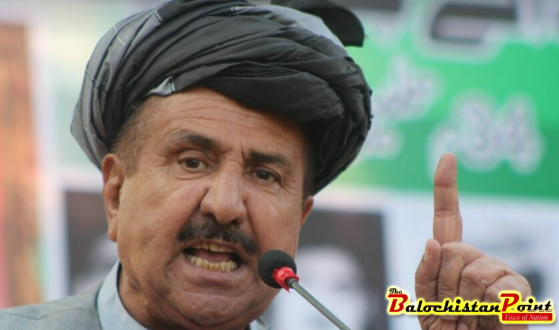 The minister has properties of around Rs130 million in Dubai and Karachi, two Bungalows in Multan, one bungalow in Quetta and petrol pump in DG Khan worth Rs75 million.

Javeed Iqbal also directed DG NAB Balochistan to start investigation against Balochistan Additional IG Police Dr Mujeeb ur Rehman for having assets beyond his income and embezzlement in funds.

Published in The Balochistan Point on January 4, 2018