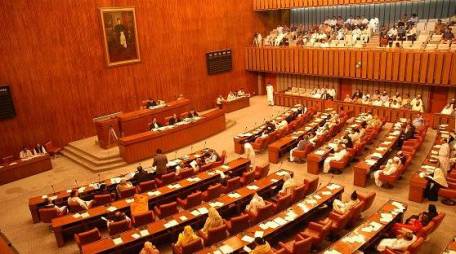 QUETTA: According to the senators of Balochistan, so-called nationalist government of Balochistan is involved in corrupt practices.

A meeting of senators of Balochistan was held in Islamabad under leadership of Deputy Chairman Senate, Sabir Baloch. Other participants of the meeting included Yousaf Baloch, Saifullah Magsi, Dawood Khan, Saeed-ul-Hassan Mandokhail and Yousaf Badini.

Senators expressed concerns over the corruption allegations on Rekodiq issue. Senators demanded that provincial government should publicly disclose the deal that is being negotiated with Tethyan copper company (TCC).

“We will strongly protest if Balochistan government made a secret deal on Rekodiq issue,” said the senators in the meeting.

Published in The Balochistan Point on December 30, 2014