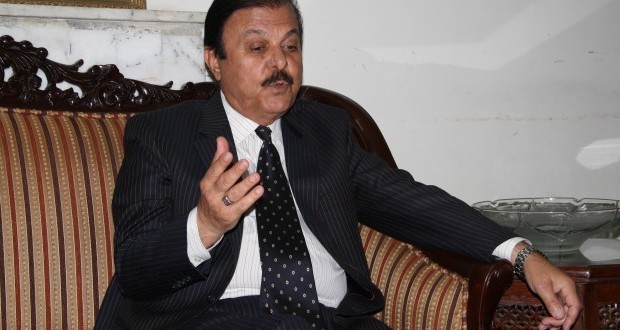 NP and PKMAP will not get anything from keeping PML-N out of the loop in decision making process in Balochistan, said Senator Nasir.

He further lamented that due to the attitude of NP and PKMAP no development work is taking place in Balochistan.

PML-N Balochistan President Sanaullah Zehri and its members of provincial assembly (MPAs) have complained about powerlessness on numerous occasions.

According to sources, the nexus of PKMAP and NP is costing the people of Balochistan heavily. The stories of corruption and decisions based on favoritism are widespread and PKMAP and NP are responsible for that, added sources.

Published in The Balochistan Point on 4th October, 2014.