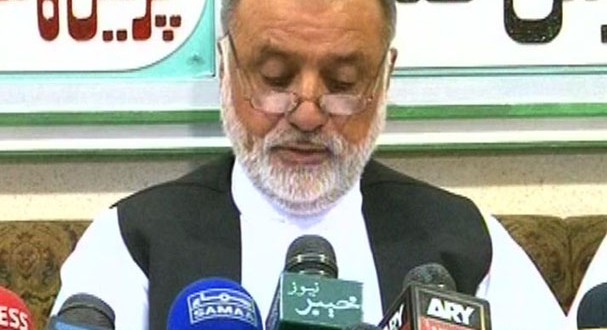 Arbab Zahir Kasi was kidnapped from center of Quetta city in broad daylights in October 2013.

Current President of ANP Balochistan, Sardar Asghar Achakzai, has confirmed the recovery of Mr. Kasi and claimed that no ransom was paid for his recovery. Tribal elders played an important role in the recovery of Arab Kasi, said Mr. Achakzai.

It must be noted that parliamentarians of Balochistan protested outside National Assembly last year against the kidnapping of Arbab Zahir Kasi but at no avail.

Published in The Balochistan Point on 5th October, 2014.