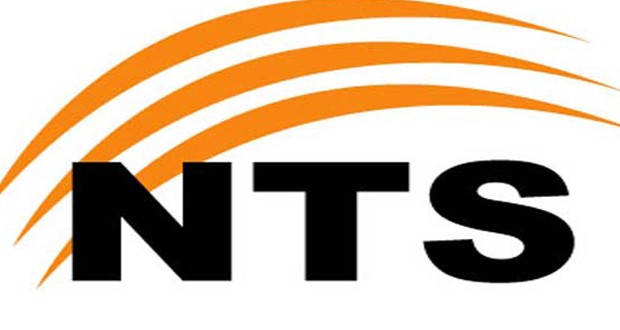 Recruitment process in Government Departments of Balochistan has always been criticized by the job seekers and they have alleged that jobs are sold to the highest bidder. Over the years, different governmental department tests were challenged in the court of law by the contesting candidates for being impartial and favoring certain contenders. In these circumstances, the governmental organizations were labeled as dishonest and National Testing Service (NTS) was given the task of conducting recruitment tests in the hope that it would be free from any sort of irregularity.

Since its inception in 2002, NTS has been viewed as a trustworthy organization for conducting different educational assessments, recruitment and promotion tests. Over the years, different autonomous, semi-government and government departments have signed Memorandum of Understanding (MOUs) with NTS to conduct tests for various vacant posts in their organizations. But with the passage of time different allegations against this organization started to come afloat.

Allegations against NTS were mostly regarding the recruitment tests, which includes delay in the result, handing over the result to the concerned department without making it public, not displaying the result of all the candidates and above all NTS was termed as the money making organization by charging unnecessary high fees. Despite the fact that NTS uses Optical Mark Recognition (OMR) technology, which assesses the OMR sheets very quickly and the result can be compiled in couple of Hours, the result of certain tests, conducted by NTS, even take more than three months to release.

Moreover, another allegation leveled on NTS is the shortcomings in its result announcement procedure. NTS announces the result on its website and only allows the applicant to view the result. This is not sufficient to ensure transparency in the conduct of the test and it’s against the “Access to information Act”; which is the fundamental right of every citizen. To ensure transparency and discourage nepotism, NTS needs to disclose the result, in full, to the general public, on the NTS and the concerned department’s website, where public can see the result of all candidates.

According to the candidates, NTS shares the complete result with the relevant department and the candidate’s fate is again in the department’s hand. The department selects those whom they desired to hire.  No protest is recorded by any candidate because no one knows about the result of the selected ones. In 2011, NTS conducted screening tests for Balochistan’s reserved seats in the National Assembly, but the result has never been made public nor has any cancellation notice ever issued on NTS website.

Here, it is worth mentioning the example of University of Sindh. “Sindh   University Testing Center” uses same OMR technology for admission and recruitment tests. According to the university of Sindh website, “In order to maintain accuracy and transparency of the test, the assessment of the OMR sheets start soon after the completion of the test. The results are announced block wise (according to seat number arrangements) within a couple of hours on the Sindh University web site”. The list of recruited candidates along with their respective score can also be seen on the university’s website. Here this question remains valid that why NTS does not uses the same procedure, despite the fact that NTS is using the same technology?

There are serious question marks on the credibility of testing system of NTS. NTS needs to take action based on the aforementioned recommendations in order to make its system transparent. If NTS is not going to change its attitude and continue the controversial system of conducting tests then some disgruntled candidate, might very well be able to challenge NTS in court of Law.