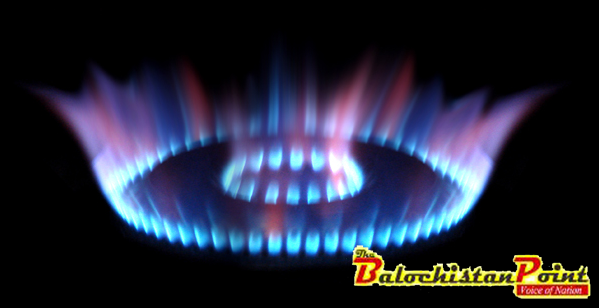 People Shiver in Acute Shortage of Natural Gas in Kalat

Kalat: In the acute shortage of electricity and suspension of natural gas in Kalat city the people have been shivering in sub-zero weather as gas supplies decreased with falling temperature.

According to the details Kalat,one of the historic cities of Balochistan, 136 Km away from Quetta, has been witnessing  low gas pressure for the last couple of months, however, the  acute shortage of electricity and suspension of natural gas supply in a weather of minus Celsius by 06 to 10 degrees Centigrade has caused severe difficulties for the people particularly housewives and children.

The consumers have remained unable to warm their homes, offices and prepare food in the shortage of Sui gas supply.

Temporarily, in the freezing cold and lack of piped gas for heating, the  traditional stoves that use coal and firewood could be good source  for heating, conversely, the ban on wood supply by government from Harboi mountains and other parts of Balochistn has created sever difficulties for the public in Kalat.

“The gas shortage has increased in the problems of people and life has come to standstill because of cold weather. The responsible departments should provide facilities to the suffering people.” Said a local Journalist Faiz Nichari

Talking to the Balochistan Point a citizen Janzaib said , ” Efforts of DC Kalat Dr Tufail Baloch about Supply of natural gas to citizens of Kalat have been proved  nine days wonder, since our family members have been suffering in the biting cold in shortage of wood, Sui gas and electricity.”

Published in The Balochistan Point on December 22, 2015

2015-12-22
admin
Previous: Gwadar: 100 Water Tankers per Day Can Solve Crisis for Time Being
Next: Dalbandin: No Female lecturers in Only Girls Degree College