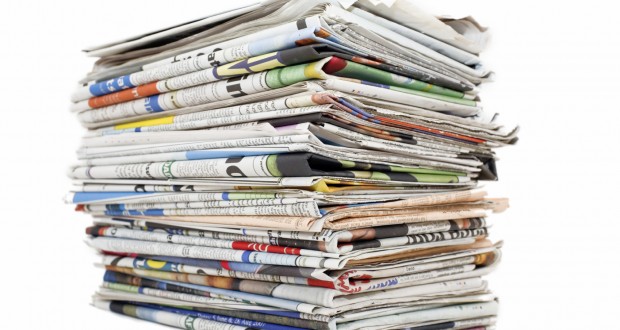 A few months ago, the director general of public relations (DGPR) in Balochistan issued notices to 135 daily newspapers based in Quetta, seeking detailed information about their employees and all the official equipment they use for publishing papers.

Once the data was collated, it was surprising to learn that more than 100 newspapers are published from Quetta alone, let alone the rest of Balochistan. This revelation prompted me to visit newspaper markets and bookstalls in Quetta, most of which displayed just 17 to 18 papers published from the capital city.

I met several workers of the local media from whom I discovered that some computer operators, photographers, peons working at the DGPR’s office are owners of “dummy newspapers” — jargon for periodicals which are published for the official record only, with editions unavailable at shops.

“More than 100 newspapers are published when they manage to get government and private advertisements,” an official working at DGPR’s office said on the condition of anonymity. “There are around 12 newspapers which have proper editorial staff comprising reporters, computer operators, office assistants,” he added. There are merely 15 newspaper offices in Quetta.

All local newspapers and magazines rely on government advertisements for financing, including tender notices for contractors, announcements, court cases, etc. Since these advertisements are routed through the DGPR, the post is well-known among media circles. Besides distributing advertisements, the DGPR usually directs the local newspapers about their editorial policies should they pursue if they wish to survive in the province.

It is hard to expect quality journalism in local press in Balochistan under these circumstances. I remember a couple of months ago the DGPR wrote an editorial and faxed it to all local newspapers. Many local newspapers published it as an article on the front page, while some carried it as an editorial as they panicked about giving it the most auspicious kind of display.

Moreover, security could be one of the reasons for not reporting properly on militancy and extremism in Balochistan, but it is also difficult to find comprehensive reports on any other issue of public interest. Most newspapers are replete with statements by obscure politicians, their communiqués and accounts of news conferences.

Republished in The Balochistan Point on 15 August 2014.

2014-08-15
Editor
Previous: Shutter Down Observed in Major Cities of Balochistan
Next: Footprints: Shrine to the Disappeared