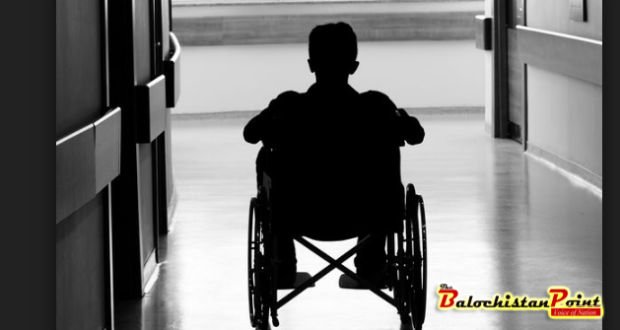 Quetta: The union of the persons with disabilities (Awaz-e-Maazoran Balochistan) has announced to stage a sit-in outside Governor and Chief Minister House in the favor of their demands.

Members of the union Azatullah, Noor Ahmed, Imran Khan, Ahmed Khan and others   told to media during a press conference on Sunday.

Speaking to media, they said that they had planned the sit-in on 14thof November but on the assurance of Deputy Commissioner, they postponed it but their demands have still not been met, therefore, they are compelled to stage the sit-in outside Governor and CM houses.

They appealed to the political leadership to support them in their protest for their rightful demands.

Published in The Balochistan Point on January 23, 2017