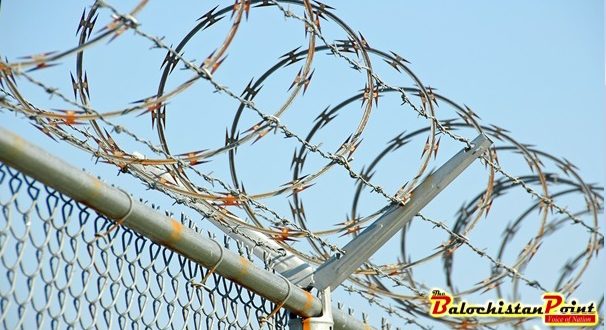 ISLAMABAD: The phase-wise fencing of Pak-Afghan border has begun as part of Operation Raddul-Fasaad, the Inter Services Public Relations (ISPR) said on Tuesday.

In a press release, the ISPR said that measures to improve the security situation along the Pak-Afghan border continue, and in line with the directions of Chief of Army Staff (COAS) General Qamar Javed Bajwa, phased fencing of the entire Pak-Afghan border has commenced.

The ISPR said that in phase 1, high infiltration prone border areas in Bajaur, Mohmand and Khyber Agencies are being fenced while in phase 2, fencing of remaining border areas including Balochistan will be executed.

The ISPR said that besides fencing, Pakistan Army and Frontier Corps (FC) Khyber Pakhtunkhwa are constructing new Forts and Border Posts to improve surveillance and defensibility.

Moreover, it said that a secure Pak-Afghan border is in common interest of both the Countries and a well-coordinated border security mechanism is essential for lasting peace and stability.

Published in The Balochistan Point on June 20, 2016