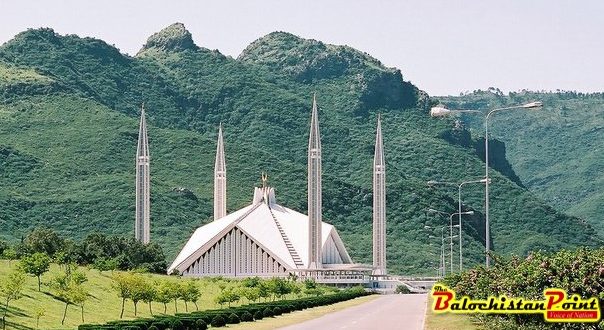 ISLAMABAD: Metropolitan Corporation Islamabad (MCI) has approved non-development budget of Rs 8.87 billion for the fiscal year 2017-18.This approval was given during the special session of MCI held at Pak-China Friendship Centre in Islamabad on Tuesday. The session was presided over by the Mayor Islamabad Sheikh Anser Aziz.

The approved budget of MCI would be submitted to federal government for final approval.

On this occasion, all the Members of MCI discussed at length different segment of the budget.

Mayor said that federal government was also being requested for issuance of development budget of MCI and after receiving the budget development activities without discrimination in the all union councils would be initiated.

Sheikh Anser said that policies were being devised not only to increase the revenue but would also ensure financial discipline in newly established MCI.

He said that by strengthening Municipal Administration Directorate, both administrative and financially revenue generation could be significantly improved.

Published in The Balochistan Point on June 20, 2016