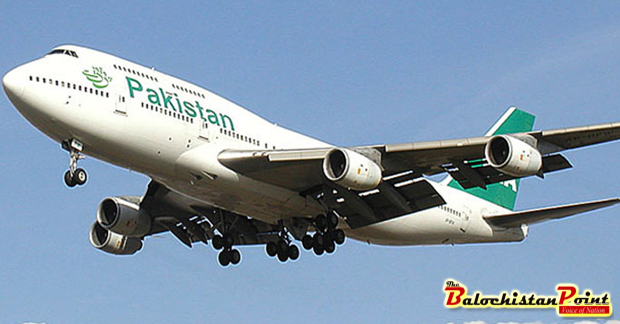 Islamabad: A plane of Pakistan International Airlines (PIA) carrying 47 people has crashed near Havelian in district Abbottabad on Wednesday, according to PIA spokesman.

According to Civil Aviation Authority’s spokesman confirmed, the flight PK661 was on its way from Chitral to Islamabad when it lost connection with the control tower at 4:20pm today.

KPK government’s has confirmed the crash.

“At least 40 passengers were on board the plane. Captain Saleh Janjua was the pilot of this plane.” PIA spokesman said.

The CAA spokesman said that the plane was scheduled to land at Islamabad airport; hence, the information is being gathered if the plane was crashed.

Talking to the media DIG Hazara Saeed Khan said the plane crashed near Hazara, however, away from the population.

The flight had left at 2p.m from Peshawar to Chitral and then flew from Chitral for Islamabad.

According to police sources, Rescue teams have been dispatched towards the crash site Piplian area of Havelian.
Renowned singer-turned-preacher Junaid Jamshed was also on board the ill-fated flight of Pakistan International Airline (PIA), his brother confirmed on Wednesday.

Published in The Balochistan Point on December 7, 2016