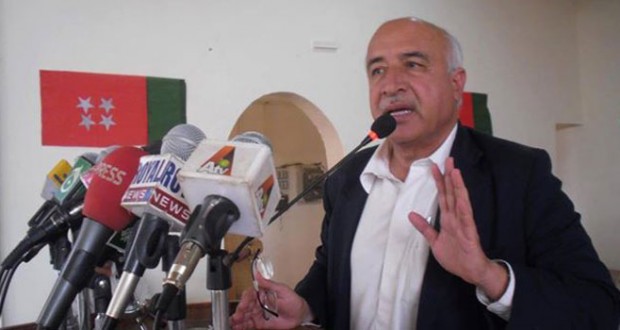 Power will be transferred to local bodies after Eid: Dr. Malik

Addressing a program of Council of Pakistan Newspaper Editors (CPNE) in Karachi, CM Balochistan made this announcement.

The Local Bodies election took place in Balochistan on December 7, 2013 as a result of Supreme Court orders. Since then the transfer of power to local bodies has been delayed due to one reason or the other.

The alliance of opposition and PML-N councilors called All Parties Democratic Alliance (APDA) has held government of Balochistan responsible for failure in transferring power to councilors.

Published in The Balochistan Point on 28th September, 2014.