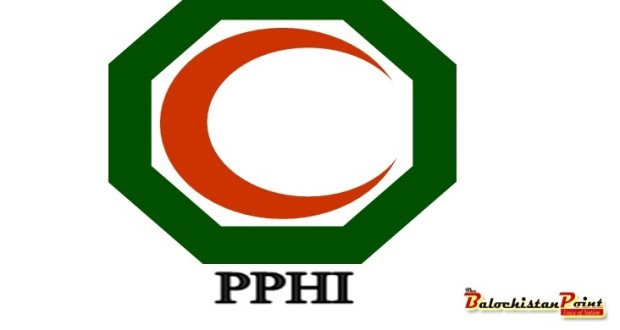 Kalat: People’s Primary Healthcare Initiatives (PPHI) in Kalat district has been put on alert after torrential rains lashed many villages of Kalat districts for the fourth consecutive day.

According to   PPHI office  that it is ready to meet imminent rains and floods in Kalat in case of any emergency related to health care in expected floods and heavy rains in district.

“PPHI has formed a team consisting of doctors and other paramedics to overcome any emergent issue caused by the expected rains and floods.” Said Mujeeb Baloch District Support Manager (DSM).

Mujeeb Baloch informed that all Basic Health Units (BHU) had been provided enough medicine those are far from the district head quarter.

People’s Primary Healthcare Initiatives (PPHI) Kalat has much medicine in its stock and fully equipped ambulances in case of any urgent situation.

The role of PPHI in general and in Kalat particular has remained remarkable due to the process of monitoring and supply of medicines in the health centers.

2016-03-11
admin
Previous: Gwadar Will Always Remain Part of Balochistan: Chief Minister Balochistan
Next: University of Balochistan on the Brink of Difficulties