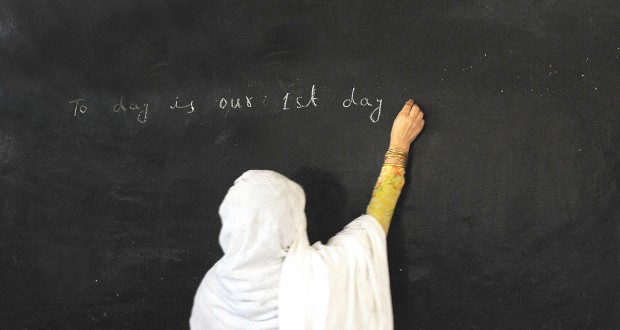 Quetta: Private schools and English language centers in Panjgur district of Balochistan have reopened after nearly three months. All private educational institutes were closed down after threats from an unknown religious organization.

The institutes were reopened after assurances provided by the local administration that fool-proof security will be provided to the institutes. A senior official of Panjgur said that “All the 23 private English medium schools and language centers started functioning from Wednesday in the entire Panjgur district,” reported Dawn.

Closure of institutes was condemned by every section of civil society and protest rallies were held across Balochistan. The protests pressurized government of Balochistan to take action to ensure security of institutes so that they can reopen.

Dr. Malik Baloch, Chief Minister of Balochistan visited Panjgur couple of days back and instructed the local administration to deploy heavy contingents of security forces to provide security to the institutes. Assurances were provided to the owners of educational institutes and as a result all private institutes reopened from Wednesday.

Published in The Balochistan Point on August 9, 2014.

2014-08-08
Editor
Previous: Proposals for improvement in education sector of Balochistan
Next: Threats to girl’s education in Panjgur reappear