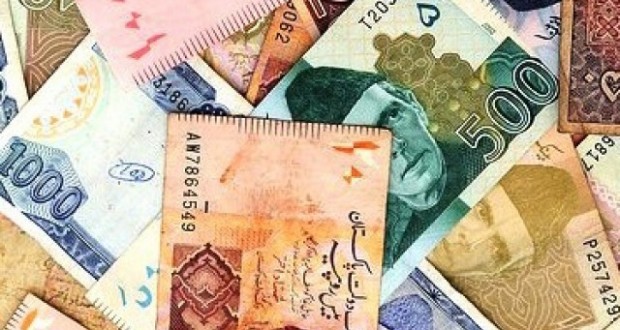 Quetta: Balochistan assembly passed a bill unanimously, which declared private money-lending a punishable offence, on Thursday. Those found guilty of private money lending can be imprisoned for 10 years and fined for Rs. 1 million.

The bill has been given the title of Balochistan Prohibition of Private Money Lending Act.

The bill was tabled by Abdul Rahim Ziaratwal, Minister for information and it was passed unanimously. Leader of opposition, Molana Abdul Wasay expressed unqualified support for the bill.

Private money lending is an oppressive menace that has destroyed lives of thousands of people. People in time of need borrow money with high interest rates from private money lenders. When they fail to pay the borrowed money, their properties are occupied by money lenders. The newly passed bill will put an end to this practice.

2014-08-29
Editor
Previous: 6 Zikri worshippers killed in Awaran
Next: Opposition Councillors convention to be held in Balochistan