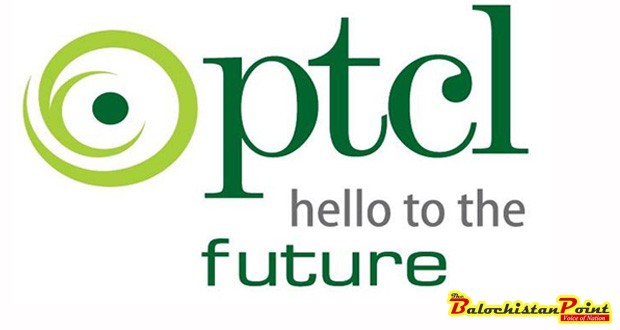 “We are being told that this fault is due to a technical error but such problems are very frequent,” Tariq Hussain, a resident of Turbat told The Balochistan Point.

“Even when internet service is working, browsing speed is extremely slow in Turbat,” another resident Nodbandag Khan told The Balochistan Point. He further complained that, “We pay 1,500 to 2,000 Rs. Per month in bills for internet but receives poor quality service in return.”

People of Turbat have urged Chief Minister Balochistan to bring this matter to the notice of Pakistan Telecommunication Authority (PTA) and take action against PTCL.

PTCL, in the past, has been repeatedly blamed for disconnecting Balochistan with rest of the world.

Published in The Balochistan Point on July 28, 2015

PTCL Turbat 2015-07-28
Editor
Previous: A Journalist is Incomplete without Accuracy and Impartiality: Shahzada Zulfiqar
Next: To Be a Transgender is Not a Fault