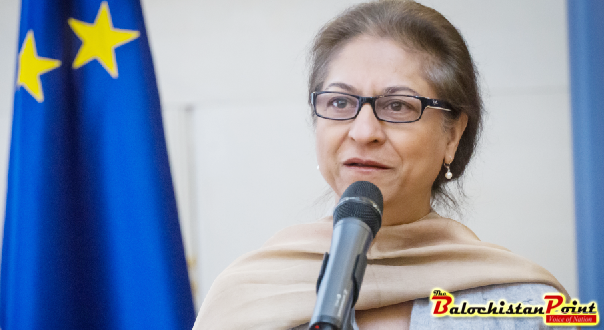 According to her sister, Hina Jilani, the funeral arrangements have yet to be announced. her daughter Munizae Jahangir, In a  statement by said that the  family waited for relatives to return to their hometown of Lahore.

Officials at the private hospital where Jahangir passed away said she was brought to the hospital unconscious after suffering brain hemorrhage resulting from a stroke.

Bar associations across the country have said they would be observing three days of mourning and not partake in court proceedings.

She remained the head of the Human Rights Commission of Pakistan and the Supreme Court Bar Association. In 2014 Asma Jahangir received France’s highest civilian award and Sweden’s Right Livelihood Award, for her decades of rights work.

She faced death threats, beatings and imprisonment to win landmark human rights cases while standing against dictators.  She was one of the founding members of Human Rights Commission of Pakistan.

‘Speaking truth to power’ a phrase, we often use. #AsmaJahangir lived,practiced till her last breath. Questioned mullahs, military, judges, politicians, all the powerful;defended downtrodden. Faced threats &
attacks. Was never afraid.What a hero. We have to contend with a void. pic.twitter.com/NFamtObL0s

Asma Jahangir secured a number of victories during her life, from winning freedom for bonded labourers from their “owners” through pioneering litigation, to a landmark court case that allowed women to marry of their own volition.

Ms Jahangir was arrested in 2007 by the government of then-military ruler Pervez Musharraf.

Heartbroken that we lost Asma Jahangir – a saviour of democracy and human rights.

I met her a week ago in Oxford. I cannot believe she is no more among us. The best tribute to her is to continue her fight for human rights and democracy. pic.twitter.com/Tf7VOYfvq5

Published in The Balochistan Point on February 11, 2018

2018-02-11
admin
Previous: Earthquake threat in Gwadar Port puts CPEC at risk
Next: Concerns over the Medical entrance tests in Balochistan