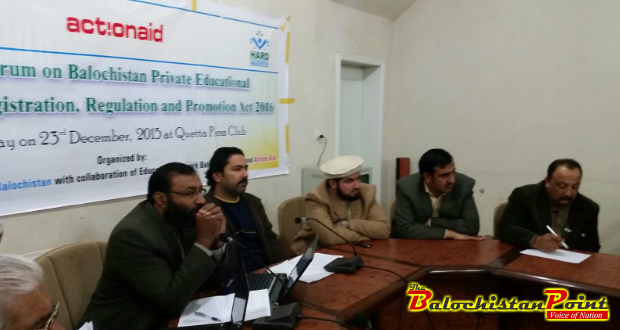 Public forum was conducted by Azat Foundation and HARD with collaboration of Action Aid and Education Network Balochistan.

Education department has sought feedback from private institutes and general public on the proposed bill through EMIS website.

2,200 private schools in Balochistan are imparting education to over 500,000 students

Participants of the public forum lauded the efforts of Private schools in assisting the state in providing education to citizens.

Almost 2,200 private schools in Balochistan are imparting education to over 500,000 students, participants said. 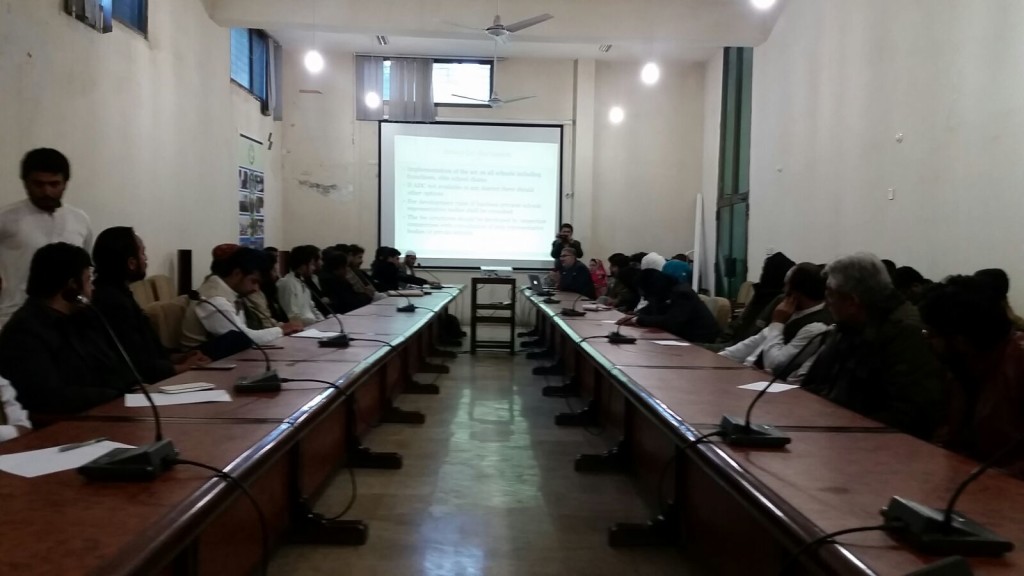 Participants of the forum

Participants lamented the lack of government support to the private schools.

Unfortunately, Private schools are not getting any financial and technical assistance from government, lamented the participants.

Demands of the Forum

Following are the main demands made by participants through the forum:

Participants stated that the new act should be comprehensive and based on public interest.

Public forum was concluded on the note that if the new act is passed in haste like the old one then private school association along with civil Society will vigorously protest against it.