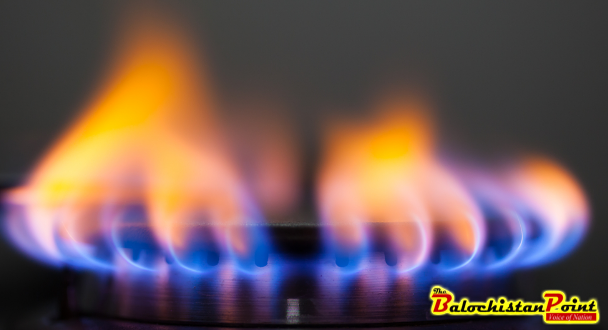 Quetta: Citizens staged a demonstration outside Sui Southern Gas Company (SSGC) against the unavailability of gas in different parts of the Quetta city and its suburbs, on Wednesday.

The protester said that temperature touched the subzero degrees following the heavy snowfall in the provincial capital and other parts of Balochistan but the closure of CNG stations, low pressure of gas has added our troubles.

The protesters closed Samungli road for traffic. Police started baton charge and aerial firing against the protestors and booked four protesters. Meanwhile, two police men were also reported to have been injured.

Police tried to negotiate with the protesters for clearing the road which resulted in scuffle between police and protesters.

SSP Police Sher Ali told media that no one would be allowed to violate the law and responsible of such acts would be dealt with iron hand.

2017-01-19
admin
Previous: Turbat : Vegetable vendors  denounce administrative action against them
Next: Travelers are facing great difficulties due to blockade roads