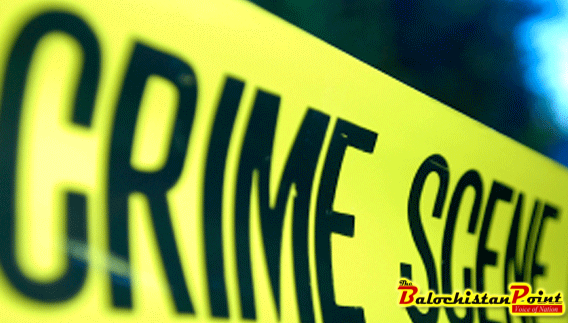 Quetta: Four Hazara women were killed when unidentified assailants opened fire on a bus in the Pud Gali Chowk of provincial capital  on Tuesday.

The bus was traveling to Hazara town when it came under attack by unidentified assailants.

The law enforcement personnel and rescue teams rushed to the incident location. Police and Frontier Corps personnel cordoned off the area.

The dead bodies and injured were shifted to nearby hospital while security forces have launched an investigation.

According to the eye witnesses most of the passengers in the Bus were women.

Balochistan Chief Minister Nawab Sanaullah Khan Zehri has condemned the unfortunate incident and ordered an inquiry into the incident.

No group claimed responsibility for the deadly attack.

Published in The Balochistan Point on October 4, 2016