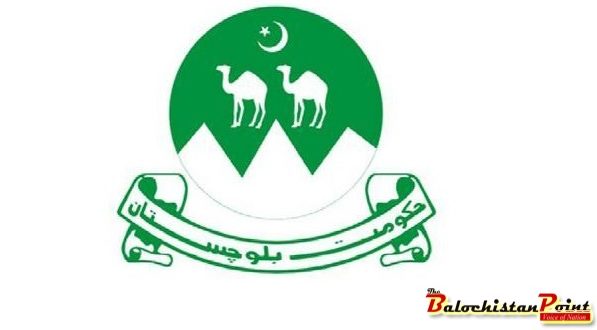 QUETTA: Official activities at PHE office of South Region hang on as the retired Chief Engineer does not leave office

QUETTA: Official activities at Public Health Engineering (PHE) office of South Region have been lingered as the retired Chief Engineer does not leave office.

According to the media reports the  retired Chief Engineer does not allow newly appointed  associates to assume responsibility.

Given the media reports the Services and General Administration Department (S& GJD)  had issued retirement notification of the mentioned Chief Engineer of the South region and appointed Haji Muhammad Aslam Baloch, however, the current bureau bearer justifies his early retirement as date of birth error mentioned in his service records.

The staff members at the Public Health Engineering (PHE) office south region expressed confusion during the official instruction against the occupied position. “Many official activities have also been delayed due to the existing situation,” they added.

Published in The Balochistan Point on February 3, 2018