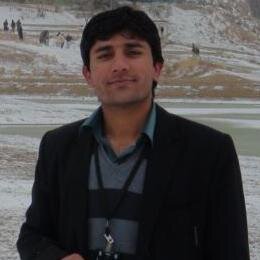 Seven Policemen of Industrial Police Station raided the home of Dawn News reporter Hafeezullah Sherani and badly tortured him in front of his family, according to a report published in dawn.

Policemen were led by Assistant Sub Inspector Mr. Shehzad who hit the face of the defenseless reporter several times without any mercy.

The CCPO Quetta was unavailable to give a comment when approached by the Dawn newspaper.

SHO of Industrial Police Station is now seeking pardon once the news of Police Brutality has been aired on Dawn News, said Syed Ali Shah of Dawn.

Recently, journalist community of Quetta was assured by CM Balochistan that they will be provided with fool proof security. Now, Police is beating up the journalists let alone protecting them, according to sources.

This is yet another instance of failure of Dr. Malik Baloch who can’t even reign in the Police force of Quetta city, said an analyst.

Published in The Balochistan Point on October 27, 2014