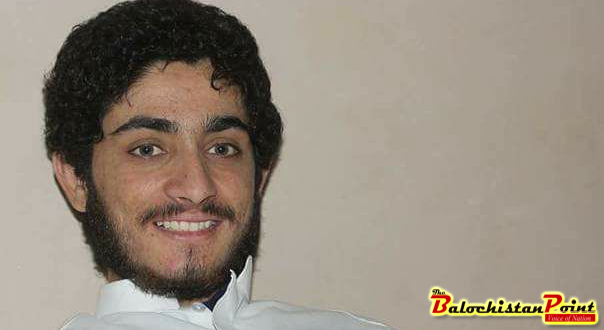 The fight , within fight is a worth fighting likewise  after the longer persistent fighting of 2 years Shai Mureed lost worth fighting of his life and passed away. Once again we lost another innocent young paramount element of Balochistan , due to unavailability  of cancer hospital in Balochistan.

Cancer is the second biggest killer after heart diseases in the world. It has a number of types like, breast cancer, lung cancer , skin cancer but the most dangerous type of cancer is called blood cancer , it has become a threat to the people of Balochistan.

As it had to go away Noor Bibi , Rehan Rind , Waleed, Muhammad Bakhsh and Shai Mureed from Balochistan . The reason can be called the lack of awareness among of people and no presence of cancer hospital in Balochistan .

We are well aware; nearly half of our population belongs to poverty, so people are unable to spend money for their treatment.

Mere entire the country Shoukat Khanam Hospital is treating the patients without any cast. Unfortunately, few people are getting treatment and 75 percent of cancer patients are deprived of their medication and dying miserably.

Today I am feeling hugely shame while observing the entire ground scenario of Balochistan to see the people, passing miserable life under the leadership of 64 provincial ministers of Balochistan who are leading a tranquil life in air conditional rooms and luxurious cars, none is anxious about the previous loses.

This dangerous disease (Cancer) is taking place due to unavailability of cancer hospital in Balochistan.

On the other hand often the political leaders claim in large gatherings that they have been working for the development, prosperity health and educational advancement of society, but when a person to be his shoulder in real sense, the same case took place during the two years of worthy fighting  of  Shai Mureed .

We are well-aware that we cannot bring back to all of them but it’s in our hand that we can safe to ahead generation by establishing free cancer hospital in Balochistan .

It is requested to prime minister of Pakistan and all philanthropists included western countries that  establish a free cancer hospital in the memory  of all those who were hunted by cancer and safe the humanity from such a dangerous disease of cancer.

Published in The Balochistan Point on May 13, 2017