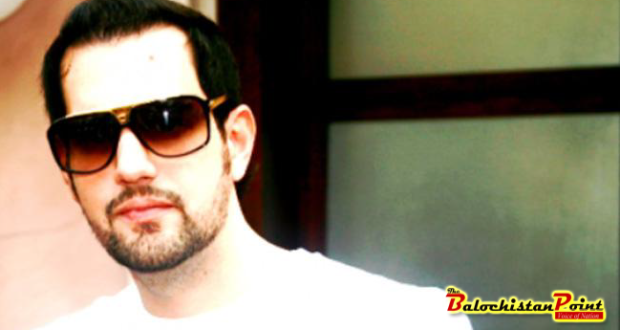 According to the Security sources a team of security officials, conducted a raid in Matni area and recovered Shahbaz Taseer. Shahbaz was kidnapped from Lahore on Aug 26, 2011 near his company’s head office in Gulberg.

Shahbaz Taseer was abducted few months after assassination of his father SalmanTaseer at the hands of his body guard Mumtaz Qadri.

“Shahbaz Taseer has been recovered and shifted to Quetta in a stable condition.”  Spokesperson for the Balochistan government confirmed

Taseer has been recovered with the help of secret agencies, the Inter-Services Public Relations (ISPR) said in a statement.

Shahbaz Taseer had been taken captive by unidentified kidnappers in 2011 from Lahore’s Gulberg area.

Published in The Balochistan Point on March 8, 2016