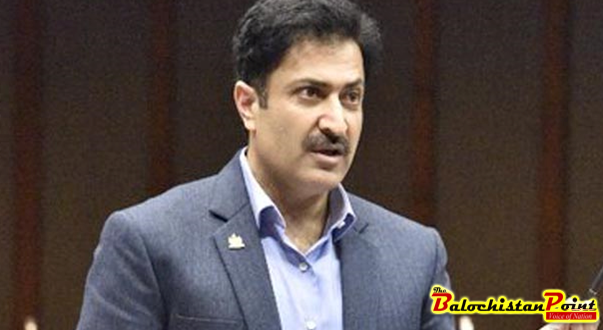 The funeral prayer of Shahbaz Durrani was offered in Khuzdar. Governor Balochistan Mohammad Khan Achakzai has expressed deep grief and sorrow over the sad demise of Agha Shahbaz Durrani.

Published in The Balochistan Point on June 25, 2017