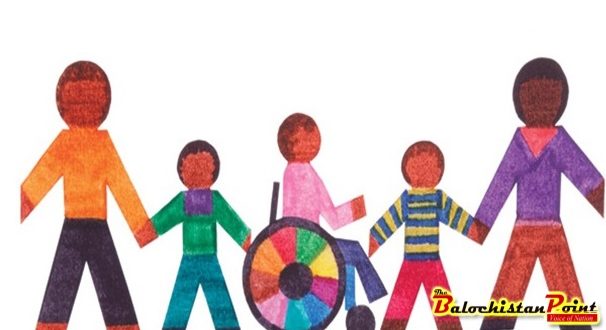 Social action is a process that is applied in every developed society and it is a systematic technique to go through the social problems and diagnose their drastic solution. It is an organized group method which is used to solve the problems under this process and public interest is motivated in this procedure or the public is comprised to achieve the long-term planning.

There are some basic elements of social action for its execution in practice such as research, planning a solution with public support, presenting of proposal to the concern authority (where something is practically expected to be done)  and implementation of the entire progression is called social action.

Social action brings changes in social policies, social legislation and brace the community institutions or Community Based Organizations (CBOs) so that the effectual process may lead to the sustainable development and strengthening of institutes, work orientated and transparent institutes are the guarantor of a thriving and a prosper society.

Balochistan is the largest province of the country by area and an outsized population is dwelled in that soil. On the one hand it lacks quality education, basic health facilities, economic instability, job opportunities, chaotic political order and immeasurable other social problems, On the other hand, number of people are well educated and they understand the reasons and the resolution of these problems, assuredly these problems are solvable if the literate class delivers its support. Regrettably, they just live in the orbit of their interests rather than parting collectively for the society.

In fact, Pakistan, as a welfare state is responsible to afford the primary needs of its citizens and unravel the problem of the country yet the actual practice is quite different; no seriousness is seen in policies for the betterment of the people and solution for the existing problems and certainly government lacks its obligation and duty in this regard.

Ethically, the citizens have the social and moral responsibility to do their part for the society. Conversely, in first world and advanced countries, every single person is keen to participate in the progressive struggle for their country and consequently they have less problems and complications in their countries. Unfortunately, our people are indifferent to their responsibilities and rights, therefore, abundant problems are shading over our surroundings and every part of our life is deficient.

Advisedly, every individual should be participative and contributive to the society and must adopt the social action process so that the problems might lessen or root out from Balochistan.

Hammal Mir is  M.phil researcher in Social Work   in University of Karachi.

Published in The Balochistan Point on June 29, 2017