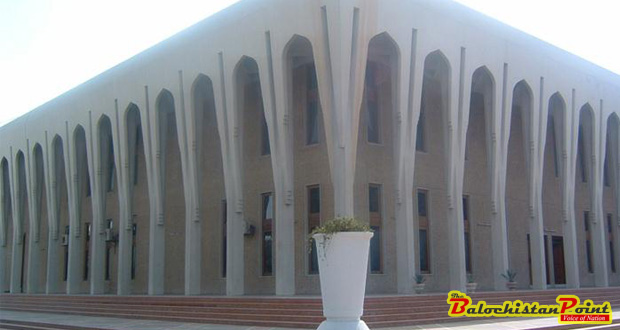 Quetta – Turbat doesn’t have a district and session judge for last one month, learnt Balochistan Point.

Aimal Khan Kakar, last District and Session Judge of Kech district passed away last month and since then the portfolio stands vacant.

Turbat city is headquarters of Makran division and therefore center of judicial activity but unavailability of top judge has exacerbated the judicial crisis in the entire division.

“Our clients are suffering a great deal of inconvenience due to non-availability of district judge and lawyers have to travel to Gwadar session court for petty matters such as bail,” lamented Jadain advocate.

Legal community of Turbat has requested Chief Justice of Balochistan High Court to appoint District and Session judge Turbat as soon as possible.