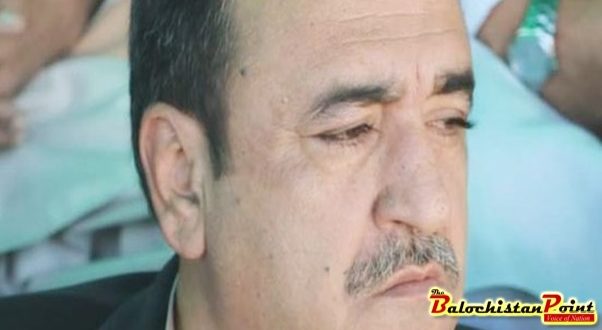 QUETTA: Social Media activists have launched a campaign against Member of Provincial Assembly Abdul Majeed Achakazi, allegedly for killing a traffic constable by running his vehicle over him.

According to SSP Traffic Nazeer Kurd,   Majeed Achakzai was driving the vehicle by himself.

A twitter campaign has been launched usining the  hashtag #JusticeForPoliceSargent

Later the Balochistan Police page posted the picture of slain traffic constable and FIR copy.The FIR has been registered against unidentified man.

Everyone knows that Sergeant was killed by vehicle of MPA Majeed Achakzai then why FIR against NaMaloom Afraad? #JusticeForPoliceSargent

Ehsan Mir , a social activists from Baloch criticized the miss use of power.

In #Balochistan power full personalities have rights to kill any one. When they want.MPA of #PKMAP is still free#JusticeForPoliceSargent

Published in The Balochistan Point on June 22, 2017

Disclaimer: The views expressed in this report are those of the social media activists  and The Balochistan Point does not necessarily agree with them.