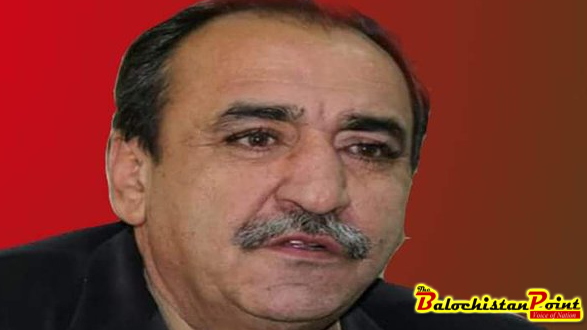 According to Police, traffic Police Constable identified as Haji Attaullah was performing his duties at Shaheed Fayaz Sunbel Chowk when Majeed Achakzai accelerated his vehicle over him.

Police added that the injured Constable was taken to Civil Hospital but  he succumbed to injuries in-way to the Trauma Center.

SSP Traffic Nazeer Kurd added that Majeed Achakzai was driving the vehicle by himself. “We are investigating the incident.”He added

The body of Constable Haji Attaullah had been handed over to the heirs.

Published in The Balochistan Point on June 21, 2017