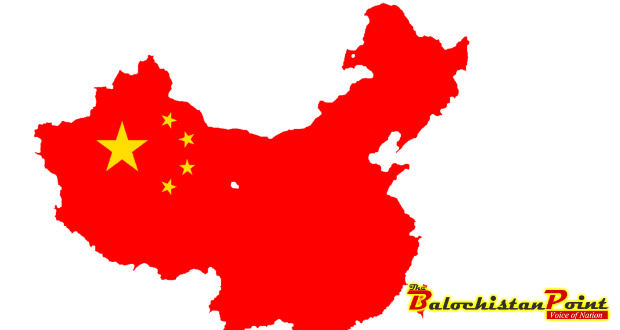 HYDERABAD:  Speakers at an international conference on CPEC here Wednesday called on the Sindh government and public sector universities to produce skilled manpower for mega projects being launched the China-Pakistan Economic Corridor (CPEC). Presenting research papers on the second day of three-day international conference, they said the CPEC was a game changer for Pakistan and a key to the economic development and prosperity of the entire region.

Eminent researcher and analyst Dr Rasul Bukhsh Rais, in his paper, said roads, highways and railways were primary instruments for building a nation, but the same had been ignored in the past in Pakistan. “The role of infrastructure that brings people and communities out of their tribal land, villages and remote areas and connects them with their communities, markets, state institutions and the other world at large has generally been ignored in the study of national integration,” he said.

Dr Rais said the CPEC had a potential of integrating national economy, generating social and economic mobility and setting in motion much deeper and profound effects on national integration. “We plan to focus on national migration, investments, industrialization and urbanization themes as spin off effects of Pakistan’s connectivity with China, Central Asia and the world beyond the Arabian Sea,” he said. Dr Muhammad Ali, a researcher from Quaid e Azam University Islamabad, said all projects included in the CPEC were urban based and the federal government had not taken the measures to produce essential human resource required to handle this rapid development.

He said the sense of togetherness conceived and reproduced by the economic corridor did not reflect the western assumption of anarchy; rather it demonstrated transcendence of sovereign nationhood through reciprocating mutual role expectations. Dr Chih-yu said thE CPEC testified to the formation of customized bilateral identities, enabling reciprocity in action, mutuality in self-constitution and togetherness in collective identity, all increasingly intrinsic to the evolving strategic partnership.

Published in The Balochistan Point on April 19, 2017

2017-04-19
admin
Previous: SHORT STORIES FOR ADULTS – Rescue On the Sea
Next: Committee constituted for beginning of classes in new medical colleges