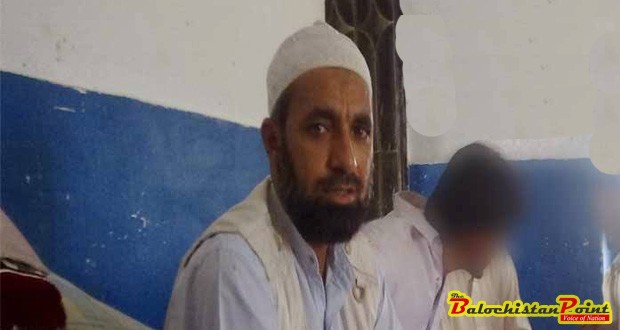 Chagai – According to reports, Muhammad Saeed Turkamanzai, central spokesman of Jaesh-ul-Adal was killed during exchange of firing with Iranian security forces in Nusratabad Iran.

Social media team of Jaesh-ul-Adl acknowledged the killing of its spokesman in a message on social media. According to that message, Spokesman was killed in Nusratabad area of Sestan-Balochistan during a raid on army recruitment center.

Jaesh-ul-Adl further claimed that they have abducted 18 recruits of Sipah-e-Quds from an army recruitment center during that raid and those recruits are under custody of Jaesh-ul-Adl at an undisclosed location.

Claims of the Jaesh-ul-Adl couldn’t be verified through independent sources.