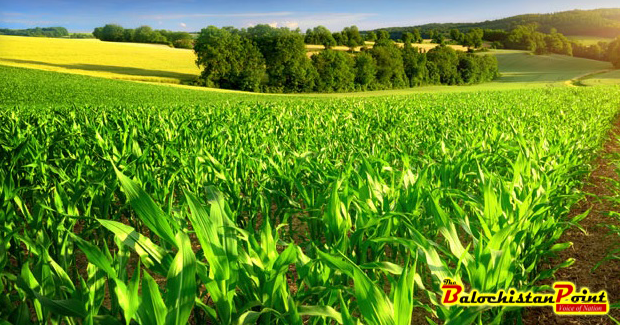 Steps being taken for betterment of agriculture in Balochistan

ISLAMABAD: Steps are being taken for betterment of agriculture sector in Balochistan for the sake of enhancing production of food grains in the province. A spokesman of Provincial Agriculture Department said that the existing agriculture training institute in Quetta is being strengthened at a cost of 500 million rupees, Radio Pakistan reported.

He said that a special programme has been launched to enhance production of various crops through research innovations in the province at a cost of 364 million rupees.

Workshops are also being held in Kalat, Musa Khel and Jaffarabad districts to give useful advice to the   to adopt modern means of cultivation, he added.

Published in The Balochistan Point on June 20, 2018