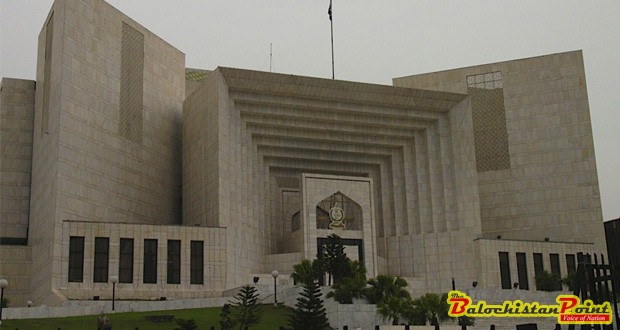 The Judge of the Supreme Court, Justice, Qazi Faez Essa will head the Judicial Commission which would furnish its report within 30 days. During the hearing into the case, the lawyers of victims of the civil hospital suicide bomb blast case, submitted that they had no trust in the current investigation team as saying the current investigation team had tried to hide the real perpetrators of the act of terrorism took place at Sandeman Civil Hospital Quetta on August 08 which claimed lives of a number of lawyers and journalists and injuring of several others.

Chief Secretary Balochistan submitted that the agreements with private security company for security of the hospital had been cancelled.

The Balochistan government was also ordered to immediately pay compensation to the families of deceased and injured of the Civil Hospital carnage of August 08. Later, the hearing was adjourned till the Judicial Commission furnish its report.

Published in The Balochistan Point on October 7, 2017