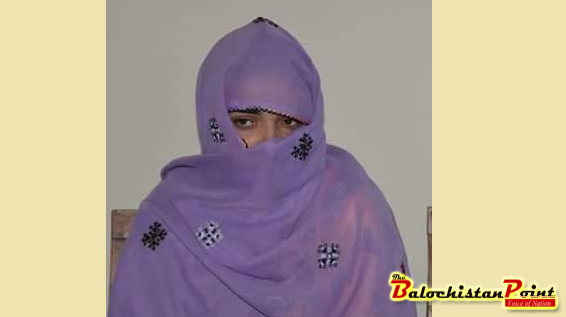 Quetta: Tahira Naseer, 22, is a cancer patient from Kalat. She has been suffering from soft tissues tumor cancer. Recently she has been operated after a 12 hours long surgery at Agha Khan Hospital but the family members are unable to pay medical expenses.

In December 2016, a Group of volunteers at Kalat launched a campaign to collect donation for treatment of Tahira Naseer, but they have not been able to collect the required amount of 1.2 million rupees for her initial treatment.

She belongs to a poor Family which is not being able to collect such a huge amount for her treatment and pay Agha Khan Hospital.

Though the provincial government assured to get her operated and treated through government support but no concrete efforts have been observed.

Father or Tahira Naseer has requested government to immediately announce the expenditure of her treatment.

Donors are requested to deposit their donation to the below given account.