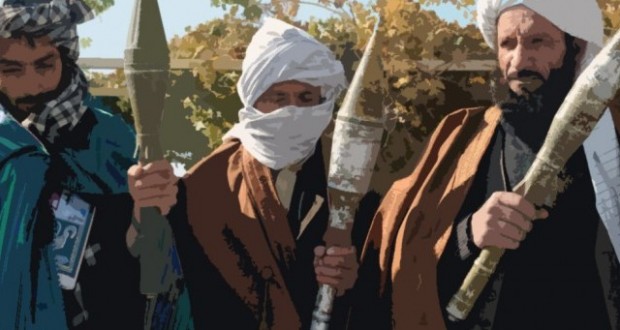 QUETTA: The Tehreek-e-Taliban Pakistan (TTP) Saturday released three doctors who had been kidnapped from Balochistan in June this year.

Earlier, unidentified men had also kidnapped former prosecutor general Wasay Tareen from the adjoining district of Sherani. However, they set him free later. A Swiss couple, Olivier David Och, 31, and Daniela Widmer, 28, were abducted in July 2011 by Taliban while travelling in Loralai District. They were shifted to Waziristan tribal region and were finally set free after eight months. (From Daily Times)

Published in The Balochistan Point on September 22, 2013