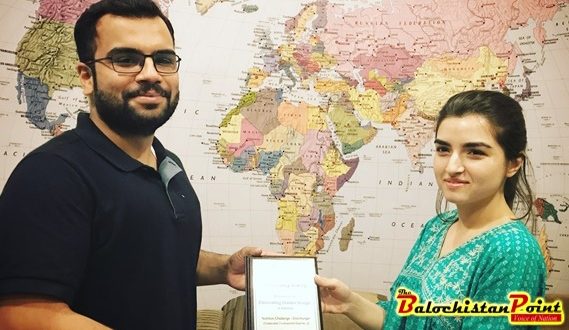 Techlets Pakistan recognized as the Champion for Eliminating Hidden Hunger in Pakistan.

ISLAMABAD: The flagship program to build policy consensus and advocacy initiative Eliminating Hidden Hunger has recognized Techlets Pakistan as the key knowledge partner for Pakistan. The initiative led by Mishal Pakistan, a country partner institute of the Global Competitiveness and Benchmarking Network of the World Economic Forum recognized here today.

Techlets has been awarded the honour of being the “Champion to Eliminate Hidden Hunger” in recognition and support for creating the Nutrition-Specific Information Management System (MIS). The MIS not only provides a learning and knowledge platform for the legislators, policy makers and media but also updates the data in real time.

On the occasion, Ahsan Tahir, Chief Executive Officer of Techlets, said “this is a humble contribution from Techlets to serve and ensure a prosperous future of Pakistan. We are proud to be part of this initiative for being instrumental in conducting evidence backed data analysis & visualization (http://eliminatinghiddenhunger.com/index.php/infographic/) of the malnutrition landscape in Pakistan”. He further said, “this initiative is part of Techlets’s effort to raise awareness about complex subjects such as malnutrition. We hope this tool can serve the policy makers in knowledge-based decision making”. 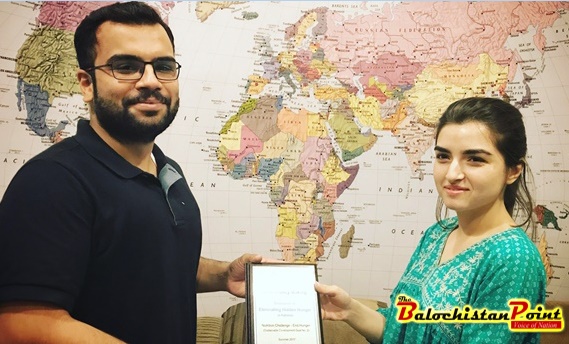 Nida Karim, Program Specialist Eliminating Hidden Hunger at Mishal Pakistan said, “this effort from Techlets will not only help policy makers to understand the dynamics of malnutrition in Pakistan better, but would also allow accountability mechanisms for media and the citizens to ask right questions from public representative and service delivery organizations”.

The initiative by Mishal Pakistan has launched the program to improve the narrative building on Nutrition by engaging various stakeholders including press clubs, journalism associations, policy making institutes and academia across Pakistan.

Through this initiative “Eliminating Hidden Hunger”, Mishal will build the capacity of more than 120 journalists and editors, while also engaging more than 60 parliamentarians and members of the federal and provincial standing committees on food security, health and agriculture etc. The initiative is supported by various development agencies and private sector organizations. The initiative is creating a master class of key opinion leaders in the country on nutrition and Sustainable Development Goal (SDG) goal 2.

Published in The Balochistan Point on May 26, 2017