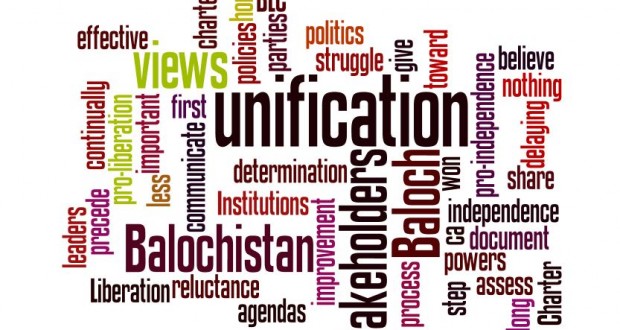 broker at a time when everyone else is moving to the margins of extremism. The nationalist fervour in the province has increasingly curdled into separatism while the military and centre continue to be blind to the problems there. At a press conference in Karachi, Malik touted the upcoming provincial All-Parties Conference in December as an opportunity to hold a dialogue with the militant separatist groups and tackle issues such as forced abductions and the murder of Baloch activists. The chief minister tried to be the voice of reason and balance, pointing out that the military presence in the province was counterproductive even while admitting that FC personnel were needed since the police was not up to the task of maintaining law and order. Despite this, Malik seemed optimistic that he could negotiate a breakthrough, although he downplayed the challenges he is about to face. The separatist groups have made it clear that they do not trust negotiations and that armed conflict is their preferred tactic. They also rejected the very idea of holding and participating in elections as long as Balochistan is part of the federation. At the same time, these groups are increasingly turning to violence, as seen by the recent attack on the Rawalpindi-Quetta train and the targeting of army relief operations in Awaran.

The other side is no less intractable. The government, despite being grilled by the Supreme Court, has been unable to produce the vast majority of ‘missing’ people. Everyone also knows that the intelligence agencies are never held accountable for their actions, no matter how misguided or counterproductive they may be. The PML-N government has also taken an entirely wrong approach to dealing with the Balochistan problem. As the chief minister pointed out in his press conference, the problems the province faces are as much political as economic. Yet the government has only concentrated on the economic aspect, planning the development of the Gwadar port in a series of deals with the Chinese. Nawaz Sharif is obviously pinning his hopes on Gwadar causing an economic renaissance in Balochistan. As fanciful as that notion is, even if it comes to fruition, the main problem in the province is that most of its residents feel like they are denied a say in the use of its resources. The Gwadar port will only strengthen that fear and be seen as yet another in a long line of projects meant to steal resources like natural gas. No amount of APCs will be able to tackle that sense of deprivation until the Baloch have an actual say in and get a lion’s share of the development in the province. ( Courtesy : The News)

Republished in The Balochistan Point on October 29, 2013