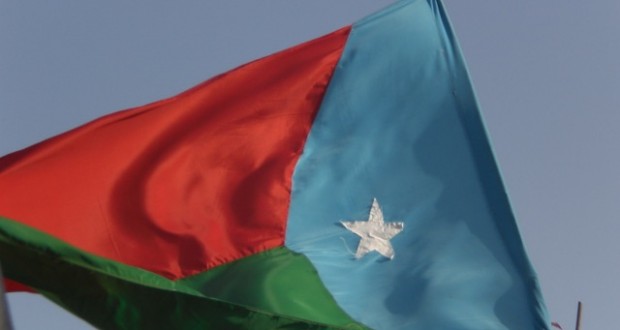 Quetta: Baloch Republican Party has strongly condemned the act of execution of sixteen innocent Baloch by the Iranian regime in Zahedan city of Iranian Balochistan on Saturday morning. Sher Mohammad Bugti in his released statement to media said that the prisoners had been  held under section 1 of youth imprisonment, Section 2 of women act, Section 5, section 7 and 3 were transferred to solitary confinement from the Intelligence Bureau in central prison of Zahedan and hanged.

Mr. Bugti the central spokesman of the Baloch Republican Party criticized the silence of Human rights organizations and United Nation over killings of Baloch people by both Iran and Pakistan.

Hundreds of Baloch people have been killed in dark torture cells and thousands are being detained without any charge, he added.

“We are proud of being Baloch that our nation have enough courage to face difficulties whether its natural disasters or state terrorism” BRP urged United nation to take notice of ongoing human rights violation against Baloch people in  Pakistan and Iran.” He added

“It is the due responsibility of UNO and human rights organization to express their concerns over Baloch genocide and send their fact finding teams to follow-up the worst situation of Balochistan.”Mr Bugti said

Published in The Balochistan Point on October 28, 2013