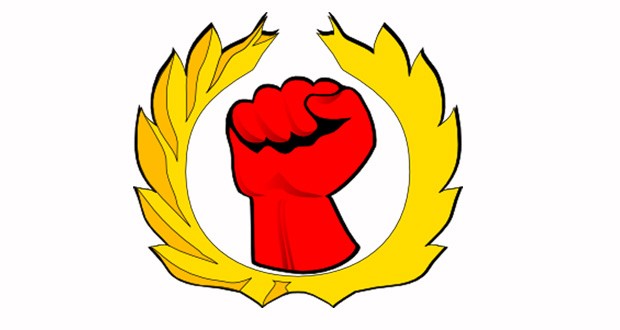 In present day Balochistan, every section of the society has to collectively protest and struggle for their rights. The failure of government machinery has forced people to use protest as the last available tool to press for their tights. As a result almost people from different walks of life have formed their unions. However, Private school teachers in Balochistan are still not allowed to form their associations by the school principals.

In September 2013 Private school teachers in Turbat made an association which was called Private School Teachers Association (PSTA). Principals of private schools didn’t like the formation of PTSA. As a consequence three teachers were dismissed from their jobs within a month.

Moreover, PSTA members didn’t do anything wrong and only issued few press statements and demanded for their basic rights. There is no plausible reason that can be used by the School Principals to justify the dismissal of three teachers in Kech district.

Private school Principals in Balochistan in general and in Kech district in Particular need to acknowledge the basic rights of the teachers. They need to allow the teachers the right to form their union. If the Principals don’t change their inflexible attitude and prevent private school teachers from making union then it would be violation of the constitution. In such a case, government of Balochistan and judiciary needs to take notice of this unconstitutional behavior of the school principals.

Published in The Balochistan Point on March 17, 2015