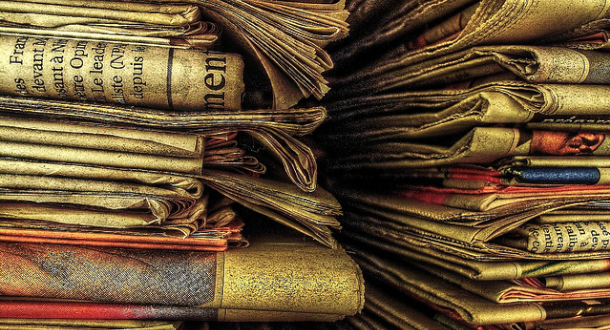 The Pathetic State of Journalism in Balochistan

Despite being rich in terms of its natural resources and significant due to its geostrategic location, Balochistan has remained the most backward of all Pakistani provinces. Balochistan also lags behind in terms of standard of journalism practiced here. The province does not get sufficient attention in the national media whereas there is a tremendous need for building journalists’ capacity. The poor quality of journalism in Balochistan also owes to a lack of proper training opportunities for the local journalists.

The mainstream Pakistani media organizations ignore journalism students from Balochistan. Students cannot really avail internship offers, if ever made, from media outlets based in Karachi, Islamabad or Lahore. This is because the host media organizations or the universities where the students are enrolled, do not pay travel or lodging expenses to facilitate such rare learning opportunities.

Job opportunities are limited indeed. Consequently, journalism classes at the University of Balochistan have not proved useful for the province itself. A large number of students prefer to go out of Balochistan and work in other provinces mainly in Karachi , the capital city of Sindh, to pursue a career in journalism.
The poor financial condition facing the press is mirrored in the poor quality of press coverage. Most newspapers carry press releases faxed from government offices or headquarters of various political parties. At best, reporters call their sources on phone and keep filing what is called “desk stories” in journalistic lingo. At local press clubs, the journalists fax the same news story to their headquarters. However, they are careful enough to change the bylines.
Not surprisingly, the same news report is carried the next day by a number of local publications without even a single edit in the entire copy. This reflects not only weaknesses in the reporting section but also a sad state of affairs at the various news rooms. What we learn from such practices is the utter lack of investigative work. Journalists get information from their colleagues instead of going out in the field to dig out stories themselves.

In most cities of the province, teachers and clerks work as stingers for newspapers published from Quetta, the capital city of Balochistan. Newspapers hardly pay them. Absence of professional editors further contributes to the deplorable situation. Often the publishers and owners of the newspapers work as the editors. They have little or no journalistic experience at all. The owner-cum-editors lack skills and training. They use their publications as the PR machine to win maximum number of advertisements from the Ministry of Information.

The local journalists are still unfamiliar with the concepts such as social media and internet. A large number of writers and journalist lack basic computer skills. Hardly anybody files a story via an email.

There is a great need to create job and training opportunities for the journalist in Balochistan.
Although a number of national and international organizations have extensively worked in various major cities of Pakistan to build the capacity of journalists and introduce them with modern techniques, such initiatives have, unfortunately, not been taken on a large scale for the journalists in Balochistan. It is high time these organizations prioritize Balochistan in their media development projects.

Published in The Balochistan Point on March 15, 2014

2014-03-15
admin
Previous: AN IN-DEPTH INTERVIEW WITH MALIK SIRAJ AKBAR
Next: Education is Salvation