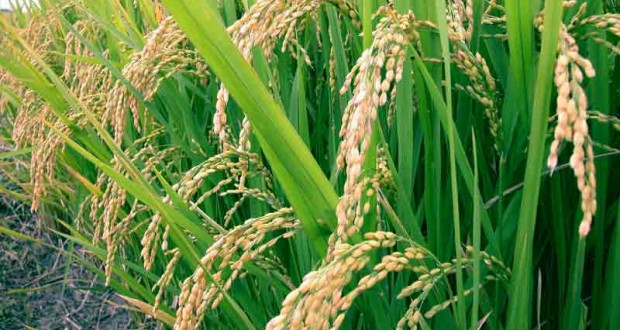 The plight of agriculture sector in Balochistan

The poor people of the God gifted province Balochistan are always neglected by the federal as well as by provincial government in every sphere of life. It is a harsh reality that not a single industry in Balochistan is large enough to employ more than 50 people. Moreover, one potential sector which can pave paths for success of the province is Agriculture sector and it’s in appalling condition.

The main reason for the down fall of this sector is scarcity of water. Large portion of the land is dependent on rain water. Under ground water in Balochistan has fallen low to depths of 800 to 1000 feet. Therefore, people who were using underground water to irrigate their lands initially, now have to rely on tube wells. Tube wells require electricity to function which is also scarce in Balochistan.

Long hours of load shedding add fuel to the fire and make the condition more miserable for agriculture in Balochistan. The electricity shortage in Balochistan is severe as compared to other provinces but it’s not properly reported in media. Thus, the rural areas of Balochistan, fully dependent on agriculture, are provided with 2 to 4 hours of electricity in 24 hours. Some of the areas get electricity only once in a week. That’s travesty of justice and no one is bothered about it.

The result of this negligence is that more than 50% of the agricultural area in both Baloch and Pashtun belt has become barren. Farmers, due to scarcity of water because of load shading, have left their lands uncultivated which were once fertile. Many gardens have become dry or the gardeners have cut down the trees.

Notwithstanding all the hardship faced by agriculture sector, it’s a fact that fruit grown in Balochistan is of export quality whether it’s dry fruit or fresh fruit. Some of these fruits are only grown in Balochistan which is a huge competitive advantage. If the fruit growing farmers are supported then they can earn precious foreign exchange revenue for the economy.

Destruction of agriculture sector has some repercussions for the people of Balochistan. Farmers who previously earned good income from agriculture are now broke. Balochistan is losing its competitive advantage in fruits market and as a result agriculture sector is not contributing to the economy. Last but not the least, cutting down the trees due to lack of water is causing damage to the environment of province.

Published in The Balochistan Point on July 23rd, 2014.

Disclaimer: Views expressed in this article are that of the author and The Balochistan Point bears no responsibility for it.

2014-07-23
Editor
Previous: Attack by acid
Next: Editorial: Acid attacks on women in Balochistan