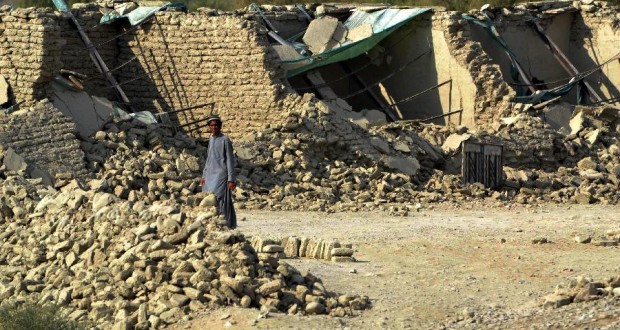 The prior earthquake and the nation-wide Campaign 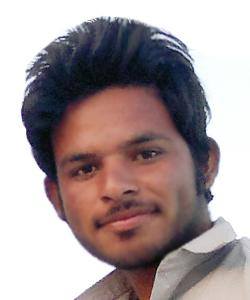 There are many countries which have been once hit hard by the unforeseen earthquakes. In a manner of speaking, the 1964 Alaskan earthquake, which caused millions of dollars in damage and the 1989 tremor in Loma Prieta, California, and the 1995 tremor in Kobe, Japan. When such moderate or very large earthquakes take place, so, without a doubt, they bring along with them a heap of destruction in a country or in the world.

When the earthquakes take place they have their own way of destruction. On September 24, a gigantic earthquake occurred in Awaran and Mashkay as well as in the other adjoining areas of Balochistan resulting in the death toll of a number of residents. According to the Richter scale the magnitude of earthquake recorded was 7.7 a very dangerous point. In addition, earthquake having taken place, everyone was tearing their hair out, for the occurrence of earthquake was much akin to the hell and there was a pandemonium one could hear.

Everybody out there needed help! On social networks when people were discoursing on this, I remember one saying that, “From the government side the earthquake is not taken so seriously but the emergence of the Island in the areas of Gawader port is of much importance to her”.

No quick practical steps were taken in order to relieve the affected folks of Mashky and Awaran. The residents of the before-mentioned areas were left without food, water and other facilities that were very necessary at that catastrophic juncture of their lives.

Interesting became the moment when the ‘Community Youth development Organization’ tended to hold a function in our school emphasizing the core tendency of social democracy, national solicitude and social engineering. Many dignitaries were invited to join this social working process from the guests were Malik Maqbool Ahmed, a very reputed educational worker, District education officer Mr. Mahmmad Hayub was also present at the moment, much to their own help, they also gave donations to the NGO group. Besides the other intelligentsia of Panjgur also took part in the function as guests from various educational institutions.

Anyhow, the earthquake in Mishkay and Awaran was a hard test not merely for the people residing there but for the whole Baloch nation, it is a very delicate truth that nature-wise the Baloch are among the most compassionate peoples of the world. People from many countries were stopped in their tracks when they heard the mind blowing news. Soon, from various parts of the world, every Baloch individual started doing their part of the contribution if they could. In many areas of Balochistan, people pitched camps on the roads for grabbing the attention of the masses to help out the victims by their contribution of any type. This single campaign of the Baloch people, despite being residents of other areas, obviously, proved that if an individual is in difficulties, meaning the whole nation is in difficulties. People of Mashkay and Awaran are the people of Balochistan; it means a one united nation is to stand up against the difficulties of any type…!

Despite the other things when the students of the Government Boys High School were imputed responsibility for lending a helping hand to the earthquake victims. They were not only voluntarily trying to them but they were also learning how to help other people when they are in sort of a lame-duck situation.

In Goverment Boys High School, when the function was turning to its eventual pace,the well-wisher Mr. Malik Maqbool Ahmed also delivered a speech with relation to the importance and priority of education and critically gave emphasis to the education sector. He vehemently repeated and said “education is what we all lack and we must seek for it by any manner of means, for it is merely the thing which can prove us as a living nation”.

The most substantive things we learned from this organization were that how humanity, unity, and love work wonders, despite difficulties we should socially work together as a whole! The Organization’s nation-wide initiative, if couldn’t totally, eradicate the distress of Mashkay and Awarani People but they didn’t lack the slightest enthusiasm to live up to their national, social, cultural and humanitarian obligations.

Published in the Balochistan Point on April 2, 2014