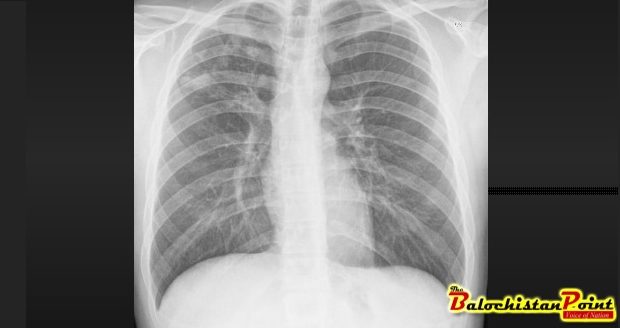 Tuberculosis is a disease with a rapid growth in most of the areas of Balochistan and the rural areas are the worst victims of it. Tuberculosis highlights that a person can transfer the TB virus to over 100 people by breathing, coughing, and sneezing. Pakistan with the worst victims of the patients of Balochistan seems in the position of the ranking in the number of TB patients in the world. The report says that two billion people all over the world have TB virus in their bodies and can get activated anytime.

The ways and methods of the treatment of the patients are quite different as a patient of AMDR TB patient cannot be treated with the same routine medicine because the virus becomes immune. Medicine expenditure becomes Rs.500, 000 and two years are required for the treatment of an MRD TB patient. Another Rs.7, 000 are spent on the six month treatment of a patient.

The officials from the National Tuberculosis Programme , Senator Dr. Ashok Kumar of National Party mentions that there is not a single TB Mobile unit or hospital in Balochistan. In Balochistan’s general hospitals, there are no doctors and staff to treat the patients. Even an Indian medicine is available to be used for the treatment but it is not quite effective. But unfortunately, it was approved by the Drug Regularity Authority of Pakistan (Drap). Recently the committee Chairman Dr. Ghous M. Khan Naizi suggested sending at least three to five mobile vans to Balochistan.
The NTP has reported that 510,000 estimated cases have been reported in 2016 out of which 366,061 were treated with a rate of 93pc.

This programme is quite effective as it acquires $144 million from the Global Fund being distributed among Public and private sectors. Nearly $88 million were given to the NTP, $45 million to the hospital of Karachi and $15 million to the Mercy crops. According to the committee, the NTP remains working since 2000 and managing the TB preventions and implementations activities carried out by the provinces. Tuberculosis needs the tough concentration of the government to eradicate it from the deep roots so as to protect the lives and sets up a tranquil en

Published in The Balochistan Point on November 1, 2017