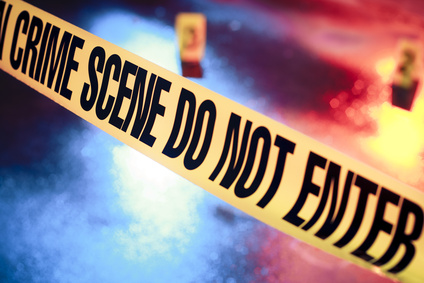 Two including a security personnel killed in different incidents in Balochistan

QUETTA: Two persons, including a security personnel, were killed in two different incidents of violence in Balochistan.

According to the reports, unknown armed motorcyclists attacked a Levis personnel in Tump area of Turbat identified as Muhammad Ejaz when he was returning his home after performing his routine duty. As a result, he sustained bullet wounds and breathed his last on the spot.

Levis personnel reached the site shortly after being informed and shifted the dead body to the District Headquarter Hospital.

No group has claimed the responsibility of the attack.

The dead body was handed over to the heirs after medico-legal formalities.

Separately, unknown armed men opened gunfire and killed a person in Dasht Mughalzai of Kalat district and fled the scene.

The victim was identified as Muhammad Ramzan. Police took the body into its custody and later handed it over to the heirs after legal formalities.

Separate cases of both the incidents were registered and investigations are underway.

Published in The Balochistan Point on August 2, 2014

2014-08-02
admin
Previous: Balochistan – A Bird’s Eye View
Next: No one allowed to loot the national wealth of Balochistan: Dr. Abdul Malik Baloch