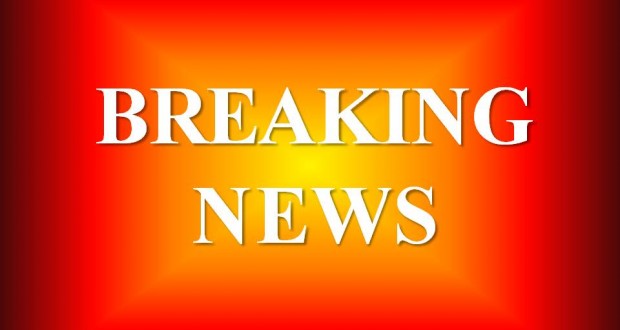 Two killed in a firing incident in Kalat

KALAT: Unknown armed men opened gunfire and killed two persons in Kalat city on Friday. They were identified as Raheem Bakhsh and his son Sanaullah.

The assailants escaped the scene after the attacks. The bodies were shifted to the Civil Hospital Kalat and were later handed over the heirs after completion of medico-legal formalities.

The cause of the killing could not be ascertained as yet.

The local administration has launched a manhunt for the assailants.