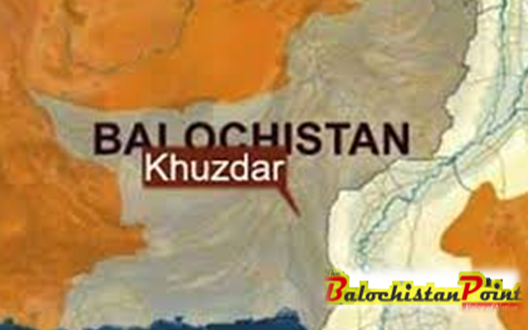 According to Levies sources, National Party leaders Attaullah Sajedi and Siddique Sumalani were on way to somewhere in a vehicle when unidentified  armed men  opened fire at them  and fled from the scene. As a result, they died on the spot after receiving multiple bullet wounds. The bodies of the deceased were handed over to the heirs after legal formalities.

The leaders of National Party   strongly condemned the attack on their local party leaders and named it a conspiracy to destroy the peace of the province.

Spokesman of National Party Jan Buledi said that Law enforcement agencies were directed by the government to arrest perpetrators behind the murder of the local leaders.

Published in The Balochistan Point on December 8, 2015

2015-12-08
admin
Previous: EU funded project for people with disabilities handed over to Balochistan
Next: Students Condemn Hike of Fees in Lasbela University