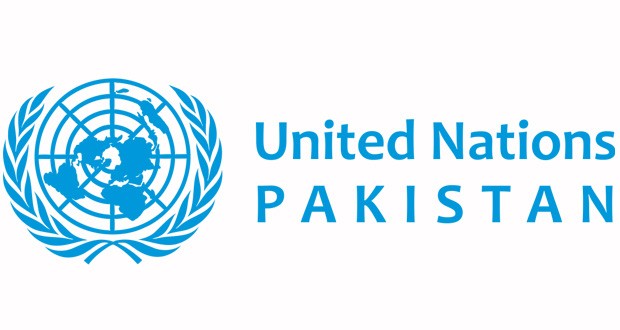 UN Reaffirms Its Commitment To Development Of Balochistan

Quetta – United Nations (UN) reaffirmed its commitment to contribute in development of Balochistan, in an orientation session held in Quetta on Monday.

Representatives of different agencies of UN briefly described about the activities and responsibility of their respective agency in Pakistan.

In order to avoid duplication of activities, One UN program initiative has been started and Pakistan is one of 8 countries to join it, said the representatives of UN.

Representative of United Nations Education Scientific and Cultural Organization (UNESCO) elaborated the need to publish good stories coming out of Pakistan. “Bad stories make their own way out but good stories need to be pushed to the main stream,” argued the representative.

In the concluding session of the event there was a Questions and Answers session where participants asked questions from UN representatives.