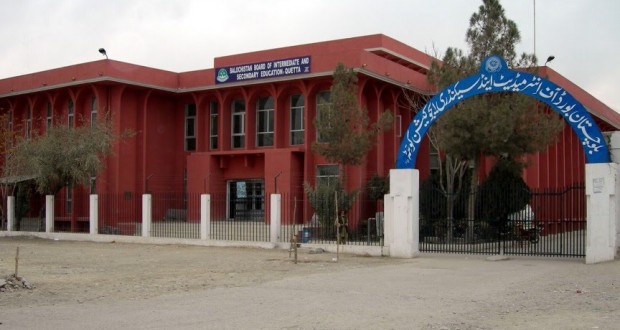 Quetta: The officials of Government teachers Association have said in a statement that unfair rules made by Balochistan board of intermediate and secondary education are destroying education in Balochistan.

Balochistan board has made a new rule according to which students younger than 14 years of age can’t sit in 9th grade exams. This rule will waste educational years of those students who have started their education at a young age, complained the GTA officials.

Published in The Balochistan Point on July 28th, 2014