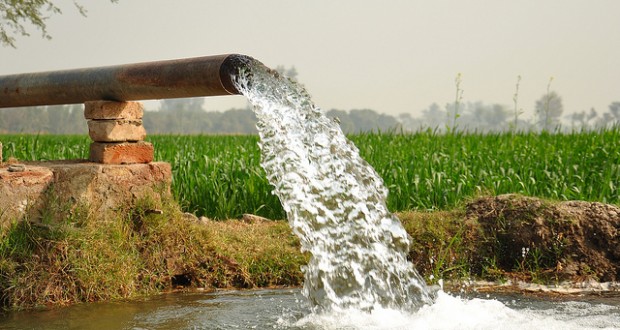 Karachi electricity Supply Company, also known as K-electric provides electricity to Lasbela district of Balochistan. In 2013, K-electric announced subsidy for agriculture consumers. In a shocking turn of events it has now announced that farmers of Lasbela are not qualified to receive subsidy on electricity and therefore all subsidy should be repaid to K-electric.

This is an absurd stand taken by K-electric on this issue. The PML-N chapter of Lasbela district strongly condemned the withdrawal of subsidy by K-electric and demanded that government should take action.

Balochistan is the biggest victim of electricity shortfall in the country. It’s provided just 600 Megawatt of electricity as opposed to its share of 1100 Megawatt. All the assurances of Federal government to increase supply of electricity to the province are mere rhetoric.

Published in The Balochistan Point on July 28th, 2014